Spuiforum was the building that should house the The Hague Orchestra, the Netherlands Dance Theatre and the Royal Conservatory. The building should contain a concert hall, a dance/theatre hall, an ensemble hall and a orchestra rehearsal hall. Besides those halls it would also contain all the rooms required for the conservatory. Kahle Acoustics was awarded to execute the room acoustics of all the rooms and halls in the building. Room acoustical designs and studies have been made upon preliminary design after which the project was cancelled due to a political debate. 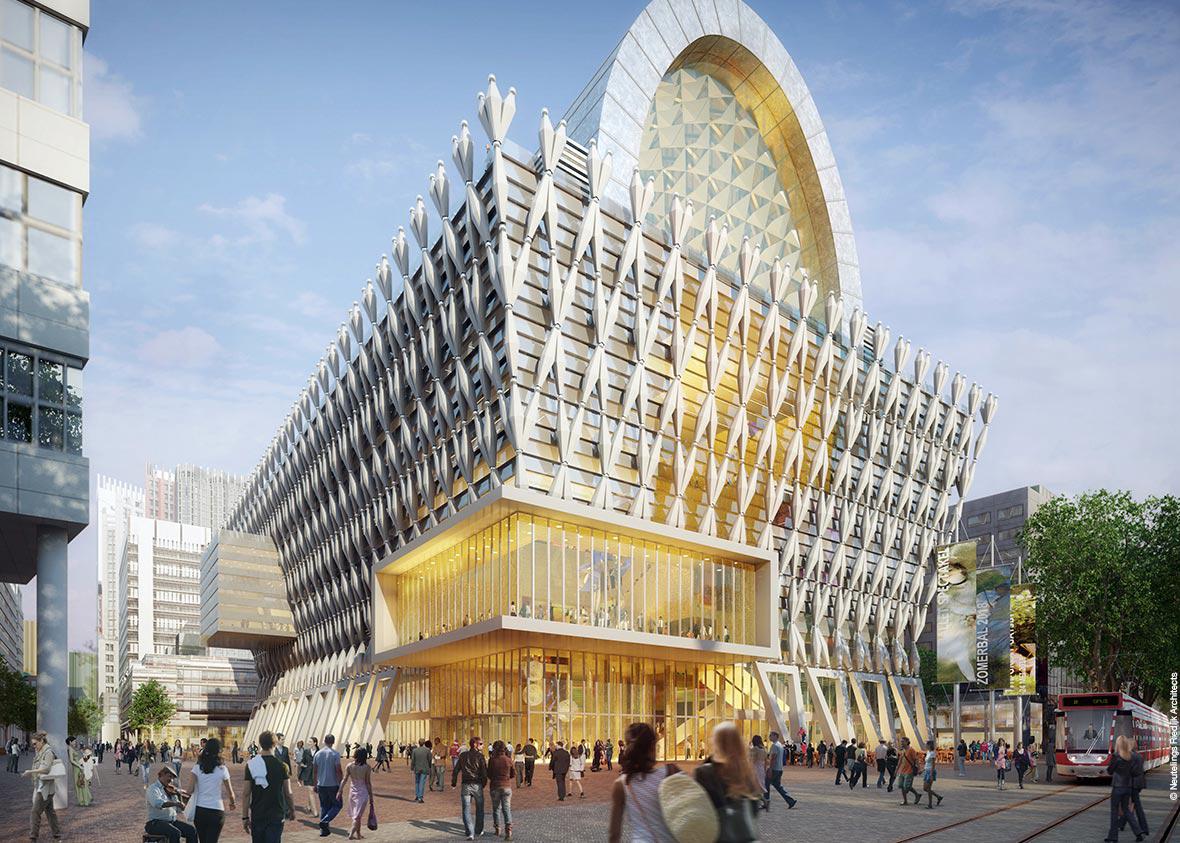