As remarks were expressed about the acoustics of the main hall of theatre, more over by the orchestra Philhamonie ZuidNederland, the management of the theatre requested for a proposal for improvement. A thorough investigation was carried out by measurements and listening while also first step improvement were executed. The investigation led to a report that formed the base to plan for a thorough renovation of the hall. In 2017 a specification document was created that forms a part for a tender. February 2018 a design team was formed of which Kahle Acoustics was part of. The renovation of the main hall has been executed during the summer closure of 2018. During the summer closure of 2019 modifications on stage have been executed, among others the addition of side reflectors to improve communication within the orchestra, and modifications have been executed at the orchestra pit. During the summer closure of 2020 the stage will be finalized that will result in a full connection between hall and stage by using the maximum height of the stage opening and so obtaineing an acoustic volume of 12,000m3. 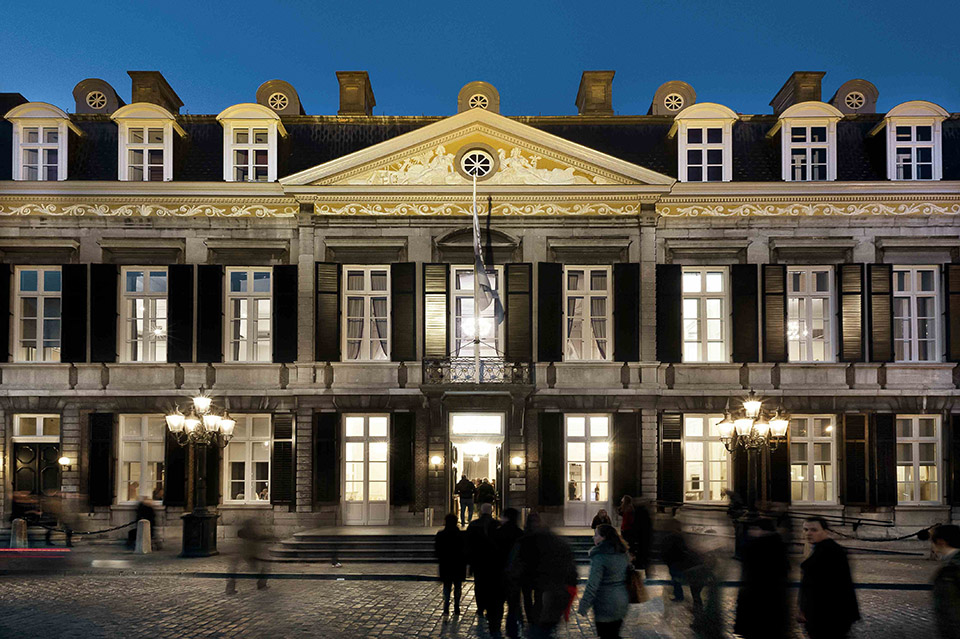 view at the facade of the building 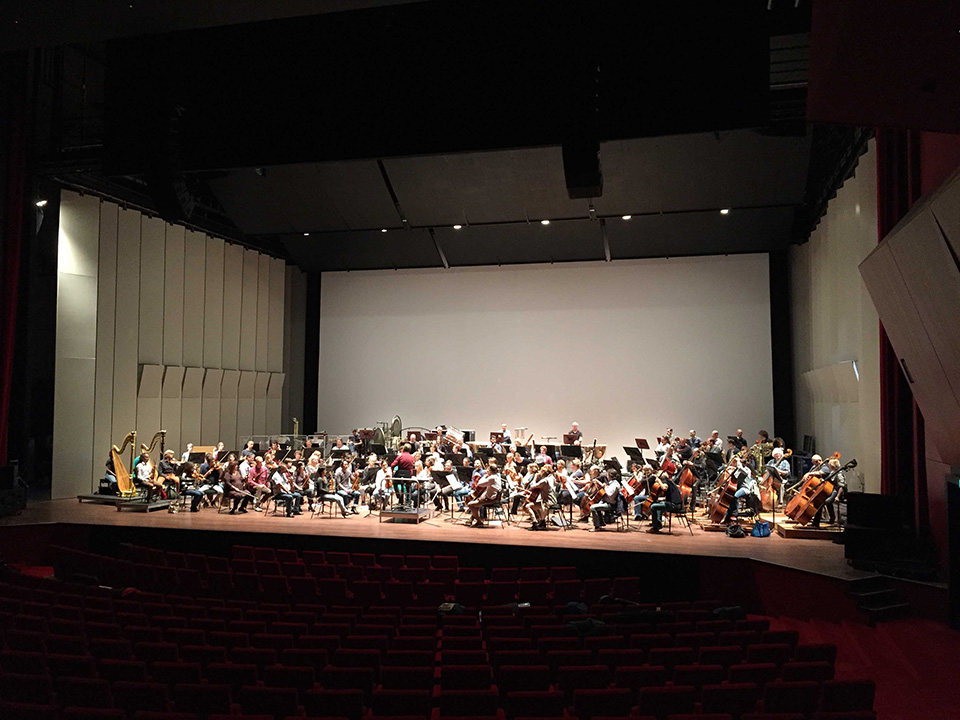 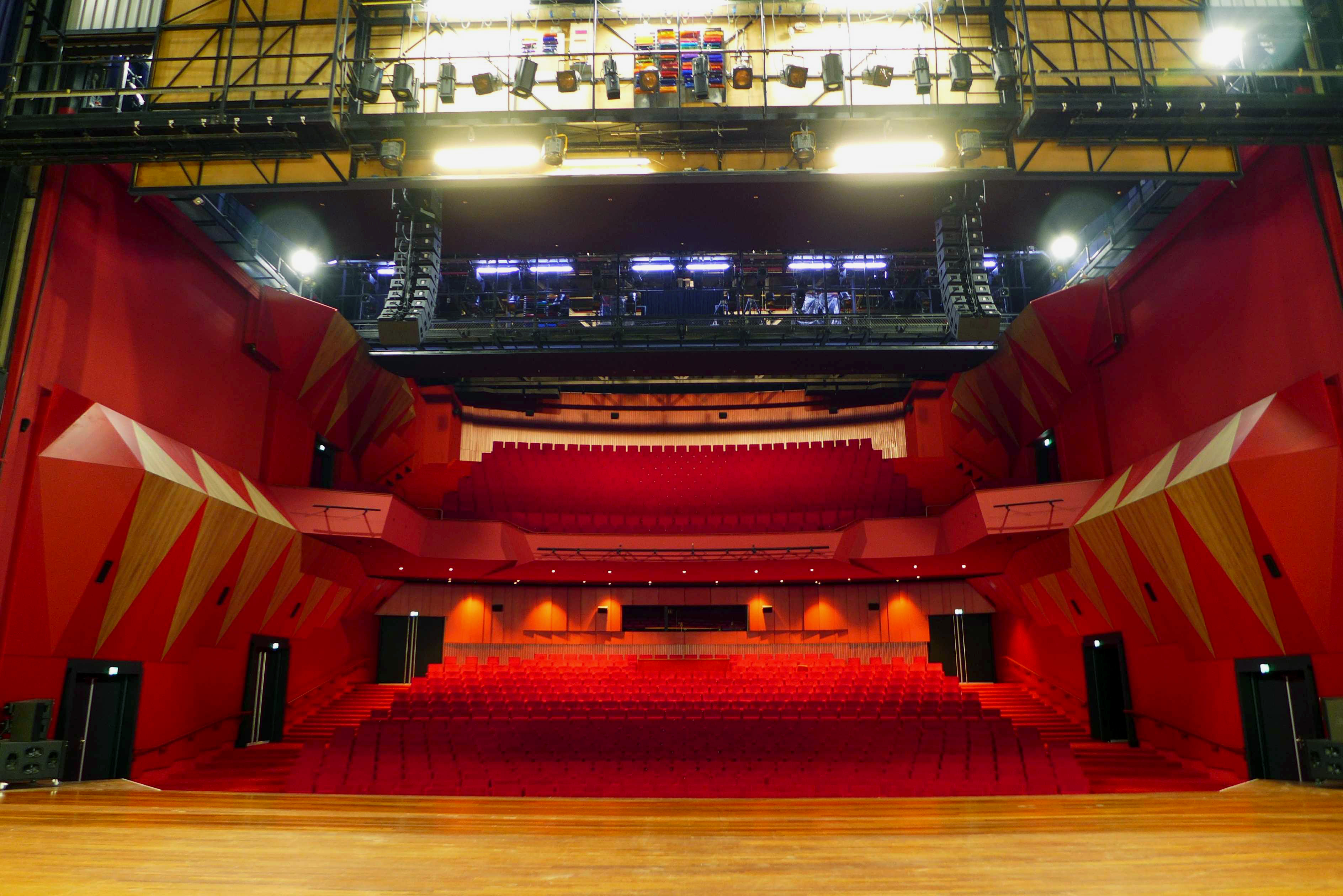 the hall with modified side walls and added reflectors